The Alberta province of Canada is heading towards its 30th general election on April 16, 2019. The announcement of the general election came on Tuesday March 19th morning after the government delivered its throne speech. Political parties were expecting a later election date; it was unexpected to the electors as well. Hence the campaign was pretty slow, for most candidates and the political parties, for the first two weeks.

Dr. Thomas Varghese is running for the electoral district of Edmonton –Meadows as a representative of the Alberta Advantage Party (AAP). When contacted by the Kraisthava Ezhuthupura, Dr. Varghese stated that “leadership is not a title or a position for me, but an opportunity to serve. I believe excellent leadership begins with humility, values open communication and collaborative decision-making”. My leadership philosophy is Servant Leadership and the Alberta Advantage Party works to embody servant leadership by aligning their policy and platform with the servant leadership perspective of developing Alberta to its fullest potential”

Dr. Varghese is one of the founding members of the AAP, and he believes that the party leader Marilyn Burns and his colleagues have worked to create a well-rounded platform with a solid plan of action to address the needs of Albertans. The AAP is also the only party that has given the power back to the hands to the people with their “recall” policy. This policy allows a voter to formally petition to have a politician removed from office. He also adds that “the Alberta Advantage Party respects the freedom of education and the parents’ freedom to educate their child in the best interest of each individual child”. Along with advocating for better healthcare and education, AAP is sensitive of the economic needs of Albertans and is committed to phasing out the carbon tax over three years and prioritizing the building of one or more pipelines to the tidewater.

Dr. Varghese states that “My philosophy is if I have two hands to help, then why would I sit back and complain that no one is doing anything? My goal is to make sure that I work for constituents and the betterment of the community. I believe that to build a stronger society…a society that is just, caring and economically stable…we need people who will put the needs of others first and who will speak out for the those who can’t. We must have a government that provides Albertans with opportunities and equips and supports citizens to develop their careers to the fullest extent.”

Dr. Thomas Varghese is an educator and educational leader in one of the largest post-secondary educational institutions in Alberta in the area of Finance and Statistics. He has a long history of service in his community by being a member, Vice President, President, District Leader and Chair of various services and organizations. He is also very involved in his church in different roles.

Dr. Varghese is happily married with three children. He is originally from Chennithala, Kerala and came to Canada as a permanent resident 17 years ago. He is thankful to his late father K G Varghese and his mother Elizabeth Varghese for instilling the sense of justice, morals and values in his life. He is excited about the opportunity to serve and advocate for Edmonton-Meadows in the Government. 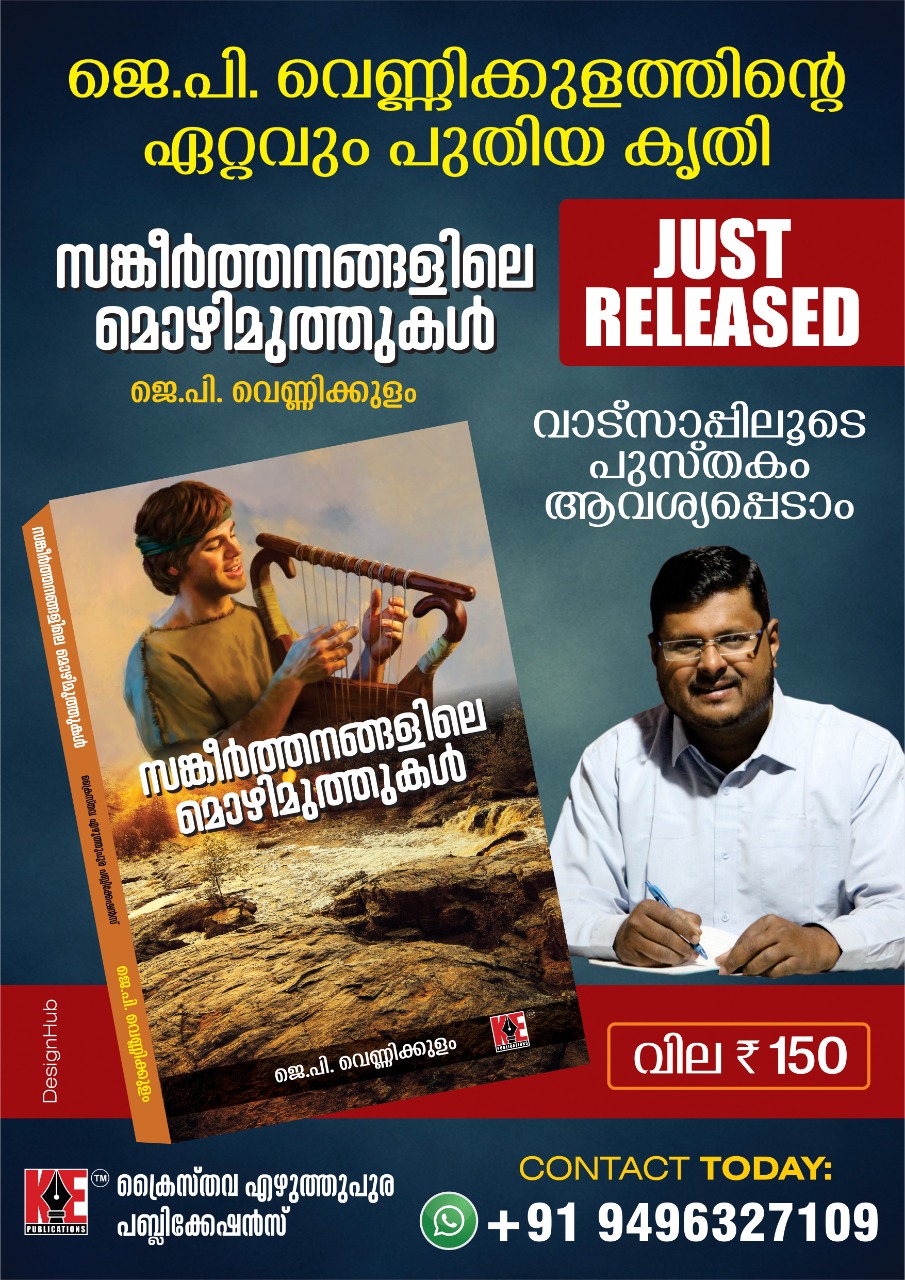 Article: KEYS TO EXPERIENCE JOY IN OUR RELATIONSHIP | JACOB…