Pastor P.S Philip: A superintendent to thousands and a shepherd’s shepherd to the leaders

Philip Sir was an efficient leader of leaders, pastor to many, mentor to hundreds, an ideal role model in the community, a devoted husband, and a father. His sudden departure shocked us all. He was a faithful servant of God, quiet and meek in his demeanor, with laser like focus on the bigger task God gave him. He was blessed with keen intellect and had a sense of humor that was attractive.
He was driven with compassion and had a drive to accomplish much in the Kingdom of God. His distinguished tenor in the ministry will be unmatched. He tirelessly worked to promote the Assemblies of God pastors and churches. At the same time, he did his best to up lift other Pentecostal groups. He served all of us well. He was kind and stern at the same time. He guided the church with great discernment and determination. He valued his ‘high calling’ not as a mandate to rule over people but to guide and influence thousands into the kingdom of God. As a leader, Pastor Philip was a visionary. As a servant of God, he was exemplary.
On a personal note, he offered me many valuable pieces of advice over the years. One vivid one was never to look at a person who is critical of you with grudgeful eye but to see and understand the “content and context” of the criticism. He encouraged me personally to look to God always. Even though he was much younger in ministry, he maintained a cordial friendship with my dad Pastor P.J. Thomas and was a well-wisher of Sharon Fellowship Churches.
The sudden, shocking news of the passing of this valiant servant of God is countered by the everlasting and eternal hope we all have and what Philip Sir taught all of us though his life. We will see him and rejoice with him along with our risen savior and Lord Jesus Christ. 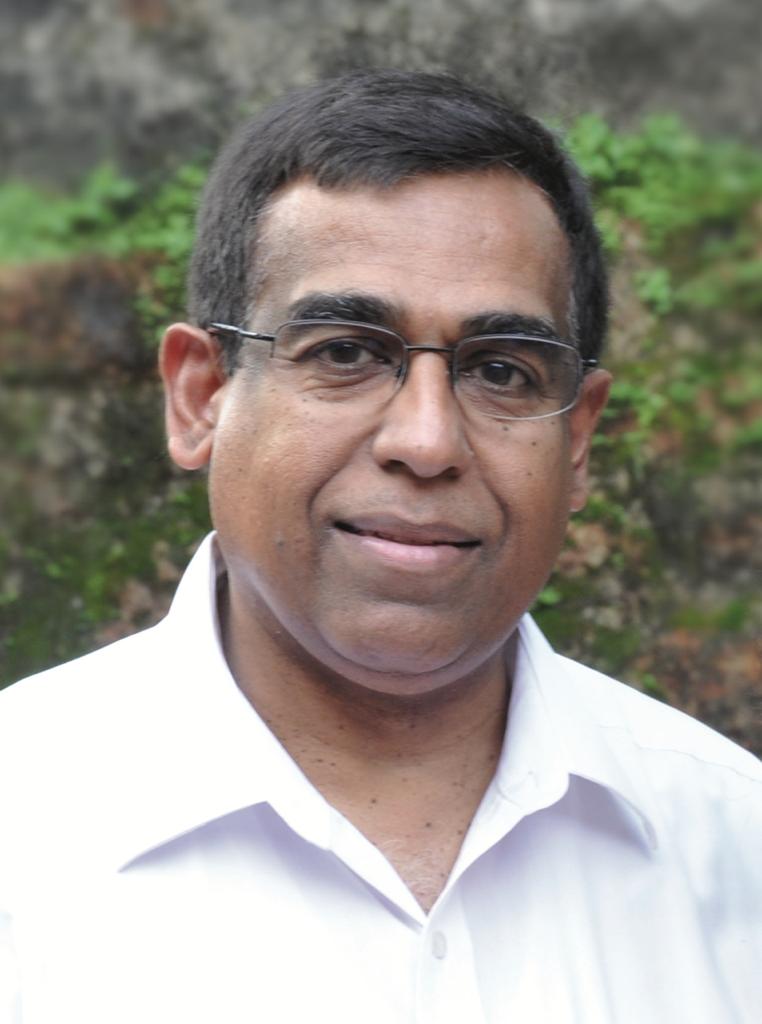