Please turn your attention with me to Matthew 25:1-13 where we see the parable of the Ten Virgins. Before we get to the parable, let us look to the context of the parable. In response to the disciples’ request to know what will be the sign of our Lord’s coming and the end of the age (Matthew 24:3), Jesus spoke to them about the last days. He made it clear that the end would not come immediately, but only after considerable time and troubles (Matthew 24:4-31). Our Lord issued various warnings, because during these troubled times there would be many intruders, who would seek to turn men’s attention and affections away from Jesus, the true Messiah so we need to watch out that no one deceives us. Many will turn away from the faith and will betray and hate each other and many false prophets will appear and deceive many people. There are several things that are missing in this parable. From where is the groom coming? Where are the virgins waiting? What will happen there? What role do the lamps play in this ceremony and celebration? And, perhaps most notable, where is the bride? She is never mentioned. It is obviously the coming of the groom- the Savior at the end of the age is central to this story.
With these things in mind, let me paraphrase the story. There was a wedding, to which ten young virgins were invited as participants. It would seem that in some way they were instructed to bring lamps, so that at the right time they could have some kind of a light procession. All ten virgins brought their lamps, but only five brought the necessary oil as well. They all waited for the groom to arrive. Time passed and darkness set in. The groom tarried longer than expected and so all ten virgins slept until he arrived. Suddenly, at midnight someone cried out that the groom was approaching. All ten virgins are awakened by this cry, and they begin to prepare their lamps for ceremonial service. The need for these lamps is now particularly obvious as it is midnight and pitch dark. The five foolish virgins ask the five wise virgins to share their oil, but their request is denied. It was not that the five wise virgins did not care; or they did not want to share but it was because there would not be enough oil for all ten lamps. Better to have a procession with five working lamps than with ten non-functioning, lightless lamps. The foolish virgins were told to go and purchase their own oil, which they did. But during their absence the bride groom arrived, accompanied by the five wise virgins entered the celebration hall. The doors were then closed. Later the five foolish virgins arrived with oil, but it was too late and they were not allowed to enter and join in the wedding celebration. Even though the five virgins begged, “Lord, Lord open the door for us”, they were sent away with the words, “I do not know you!” Our Lord then concludes this parable by applying it to His disciples and thus to the church. He urges His disciples to stay alert, because they too, do not know the day or the hour of His return.

‘Wise virgins’ represent those who can recognize God’s voice and who can therefore accept and submit to Christ. The ‘foolish virgins’ do not know the voice of the Lord and cannot recognize God’s voice, they reject Christ. It is very difficult to accept Christ without real faith in God. Those who refuse to accept Christ will miss the ‘wedding feast of the Beloved,’ and they cannot be taken back by the Lord into their home in the kingdom of heaven, and they cannot enter the place that God has prepared for mankind. The Lord Jesus predicted in the Bible that at the time of His return there would be two types of people, He used wise virgins and foolish virgins as a parable for all of the believers in the Age of Grace: All those who are able to hear the voice of God are wise; all those who are not able to hear the voice of God, or who listen and still deny and do not believe it, are the foolish. But when the Son of Man comes in his glory, He will separate the people one from another as a shepherd separates the sheep from the goats. How can sheep be separated from goats? The Lord Jesus said about this in His parable about sheep and goats. This depends upon who recognizes the voice of God and accepts the return of the Lord Jesus. This is how the true believers are separated from the false believers, those who have received the Lord from those who have not, those who acknowledge the voice of God from those who do not. The word of God in the last days classifies and divides people into the categories they belong to, and then God will start to reward the good and punish the wicked. How will He reward the good? The wise virgins will be brought face to face with God and feast alongside Him. In the end they will be cleansed and perfected. It doesn’t matter how many years the foolish virgins believe in the Lord, or how much they expend themselves for God, or how many hardships they suffer. Since they deny and refuse the word of God, and do not accept the work of God, they will be eliminated and put into the darkness where weeping and gnashing of teeth. It is the punishment of the wicked. 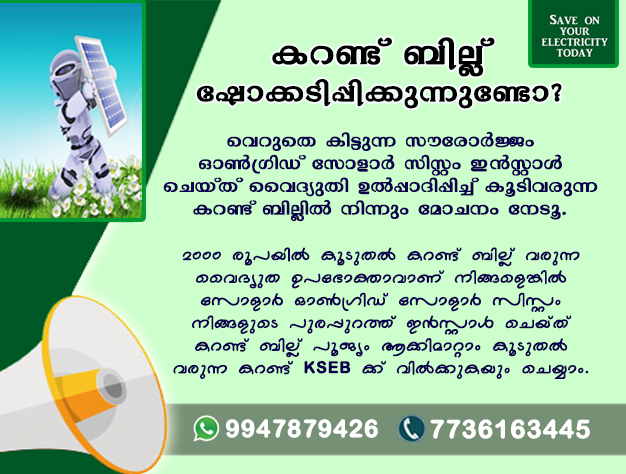